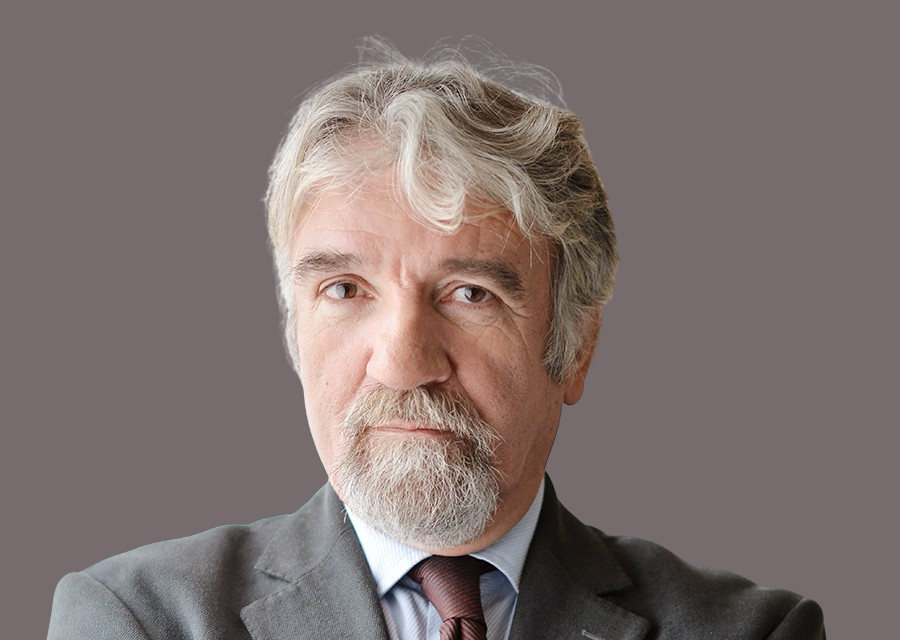 After graduating from the College for Foreign Trade, Gyula specialised in turnkey projects in South America and the Middle East. Since 1983 he has been continuously responsible for the management of telecommunications projects in Kuwait. From 1989, he was the director of the Kuwaiti-Hungarian joint venture founded with one of the most influential trading families; from 1998, as business development and project director of the Kuwaiti holding, he helped Japanese, South Korean, Greek and Turkish giants to participate in public infrastructure projects in consortial form, mainly in PPP and DBO constructions.

He has decades of experience in project implementation on both the client and contractor sides.

He has over 30 years of experience in project finance and turnkey investment management with international investors and financial institutions.

With more decades of experience in the Middle East, he earned the title of Honorary Trade Advisor of Hungary in 2013. He has helped several Hungarian companies to enter the markets of the Gulf Cooperation Council (GCC) countries.

Contact Gyula Bárány, we will reply to your inquiry by email soon!