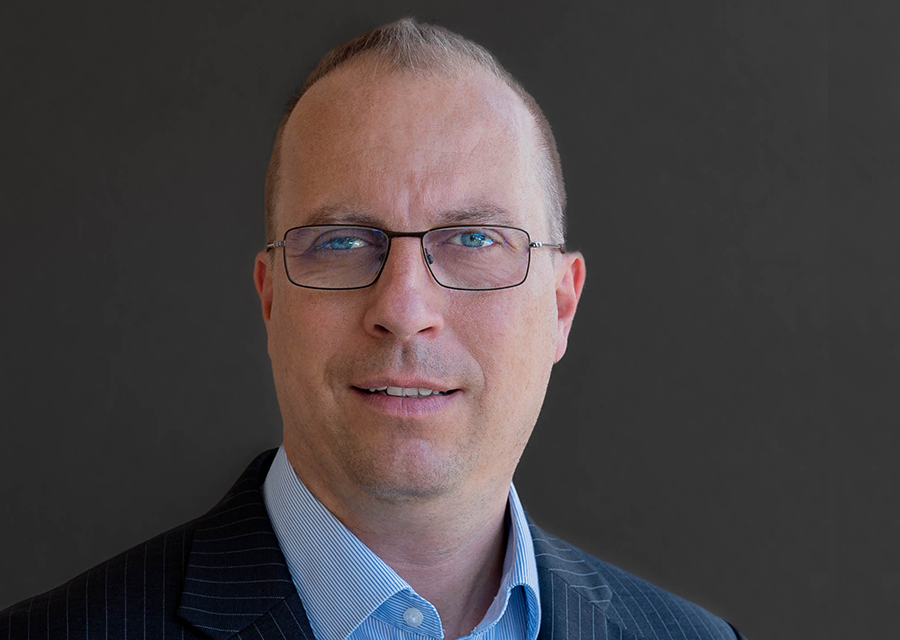 Péter graduated from Szent István University as a landscape architect in 2000, and in the following years, he also graduated as an economist and as an English translator. He started his professional career in 1999 in the customer service department of Vodafone Hungary, from where he moved to Jobpilot Hungary. In 2003, he joined the sales team of Procter & Gamble Hungary, where he held several sales and strategic planning positions during his 8 years spent there. From 2011 to 2015, he managed the national trade marketing team of Dreher Hungary.

In 2015, he continued his career in the construction and related services sector. In 2015 he joined KONE Hungary, a Finnish-based company active in the sale, installation and maintenance of elevators, where he was appointed Commercial Director for Hungary and Slovenia. From 2019 until today, he is the Business Development and Marketing Director for KONE’s New Emerging Markets Region (6 countries).

Contact Péter Szabó, we will reply to your inquiry by email soon!